On Wednesday night 10th May, our local Bailiff was called to Stubbs Pool with a report of a car in the Pool.

Because of the low water levels in the pool at the moment, just the top of a submerged vehicle could be seen in about 7 feet of water and it was obvious that it had been in the water for some time.

Local members may be aware that a few years ago some family members who live locally were convicted of murder but the victims body was never found.

Our Baillif reported the sighting to the Police and the next day a full scale recovery operation took place see attached photos.

Thankfully no body was found but after checking the VIN number the Police were very interested in the vehicle and they arranged to have it removed from site and said that they could not say why they decide to take it away.

We are also pleased to report that there was very little oil or fuel pollution from the vehicle when it was removed and no adverse effect to the pool. 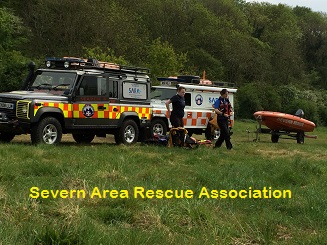 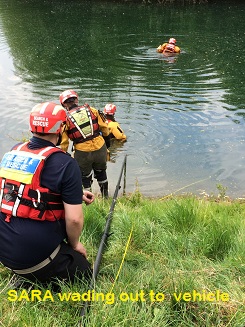 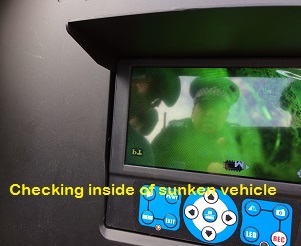 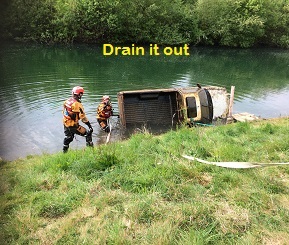 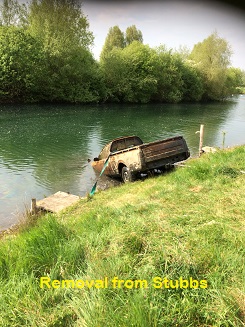 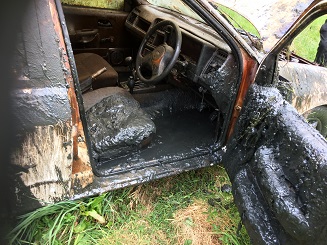